My daughters hockey team is just  starting to learn what a team is.  So it really has got me thinking about what is it that makes a team, one of any kind.  So in no particular order her is what I came up with. 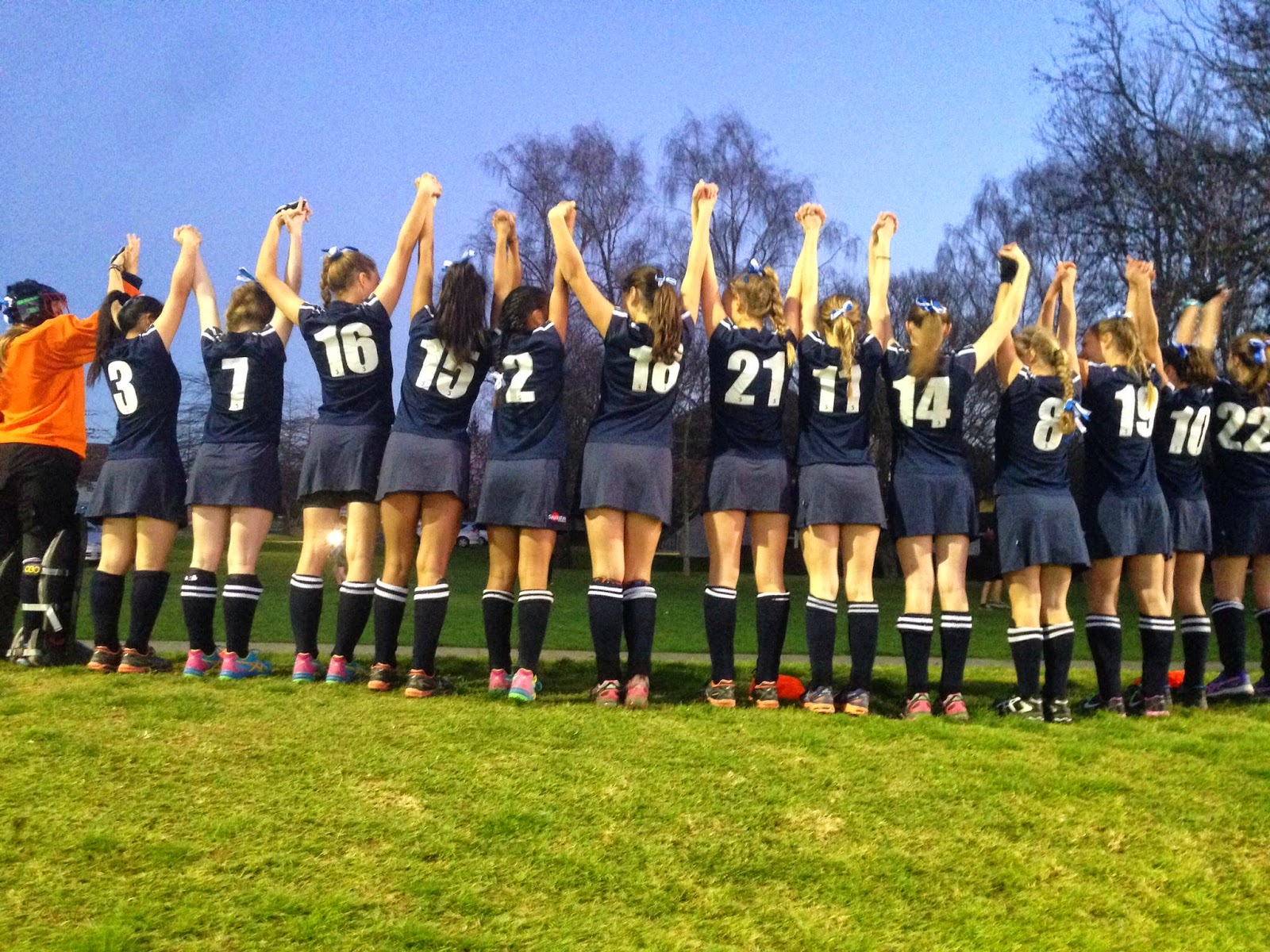 Not much of list really but in my experience the recipe for team-ness is relatively simple to assemble but far more complicated to implement and make a reality.

Email ThisBlogThis!Share to TwitterShare to FacebookShare to Pinterest
Labels: Sport

Oh boy every year I think, when August comes around how I have forgotten the business of winter sport and consequently how my blog gets a little neglected because time has got so precious.